Reports: Manchester United eyeing to buy one IPL team during the mega auctions 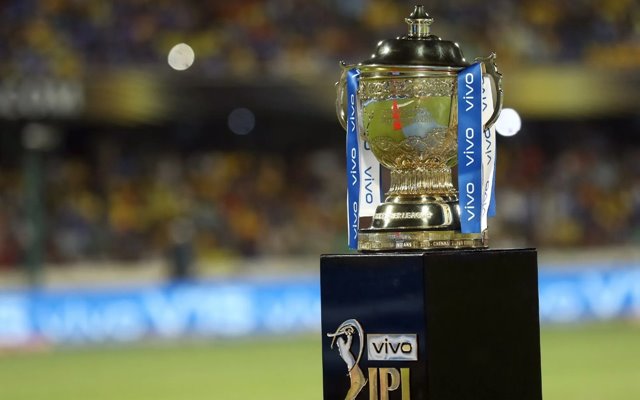 The Indian Premier League (IPL) 2022 will be a 10 team event as  Board of Control for Cricket in India (BCCI) has decided to expand the horizons of the T20 extravaganza by adding two more teams to its original eight. The board has also set an average sum of 2500 to 3000 crores for the prospective buyers to acquire the team. Now, if reports are to be believed, then Manchester United, one of the most popular and loved clubs in the English Premier League (EPL) are eyeing to buy one of the two new IPL teams.

According to a report in Times of India, the Glazer family, the US-based owners of Manchester United have picked up the Invitation To Tender (ITT) proposed by BCCI. The board also pushed its original deadline of October 5 for tender due to the interest shown by the Manchester United owners.

“So, technically, overseas investors are eligible to submit a bid if they meet these conditions. We don’t really know whether Manchester United owners will come to the bidding table. What we certainly know is that they’ve shown interest,” the Times of India report added.

As per reports, the BCCI is keen to get the two new IPL teams from the northern part of India. Apart from Manchester United, the reports also revealed that Kolkata-based RP- Sanjive Goenka Group, Hyderabad-based Aurobindo Pharma Ltd, and the Adani Group based in Ahmadabad are keen to buy one of the two new IPL teams. The mega auctions are tentatively scheduled to take place in December 2021 or January 2022.