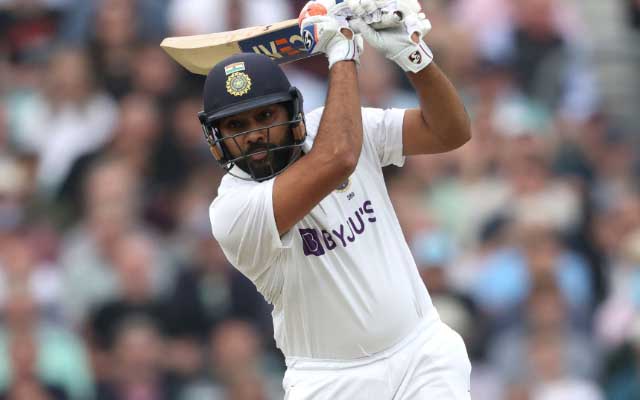 Ahead of the Test series against South Africa, India have been dealt with a massive blow as opener Rohit Sharma has been ruled out of the three-match series due to injury. It is learned that Rohit picked up the injury while practicing for the series in Mumbai. Meanwhile, Rohit’s participation in the following three-match ODI series is also in doubt. As per reports, Rohit’s injury is serious and will take some time before Rohit can be back on the field.

An official confirmation regarding the same is still awaited from the BCCI but Cricbuzz has confirmed Rohit’s unavailability for the series. “An announcement to this effect is expected to be made by the BCCI soon but Cricbuzz can confirm that Rohit, who was kept out of the just-concluded two-Test series against New Zealand as part of workload management, will not take part in the Test series that starts on December 26,” stated a report in Cricbuzz

The injury is a massive setback to Rohit Sharma as well, who was recently named India ODI captain and Test vice-captain. Also, the way he batted in England, where he looked at complete ease against the moving ball, India relied their hopes on Rohit to give solid starts in challenging South Africa conditions as well. India are yet to win a series in South Africa and the coming series is being seen as India’s best chance. A good start upfront would have set them nicely in the match.

India will now have to open with Mayank Agarwal and KL Rahul unless they decide to add another opener to the squad. Meanwhile, they have added India A skipper Priyank Panchal as Rohit’s replacement. Priyank recently led India A in the three-match unofficial Test series against South Africa A and scored 120 runs at an average of 40.