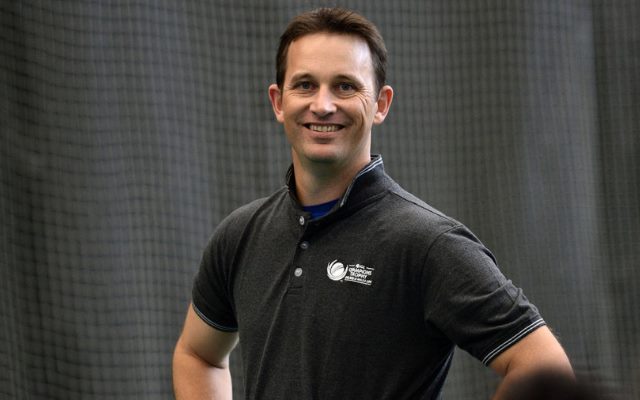 Former fast bowler Shane Bond has been locked in as New Zealand's fourth coach during the upcoming ICC T20 World Cup 2021 set to be held in UAE and Oman. Along with overseeing things as the bowling coach during the global event, Bond will be in charge of the role during New Zealand’s three-match T20I series against India as well.

"Shane's been in our environment before and understands what we're about," Stead said in a statement issued by New Zealand Cricket (NZC).

"Being in the UAE (with the IPL) immediately prior to the world cup … he'll hopefully bring some tactical insight into what's been happening in the competition.

Stead further opined that Bond’s invaluable experience will come in handy during the T20 World Cup. "He'll be an extra set of hands especially, around the bowlers, working with the spin and the pace bowlers and developing their plans in a tournament that moves pretty quick - so we need to be one step ahead of other teams."

"The fourth coach for me is an opportunity to bring in different voices to the environment and we've used it in a whole host of ways in the past," Stead said.