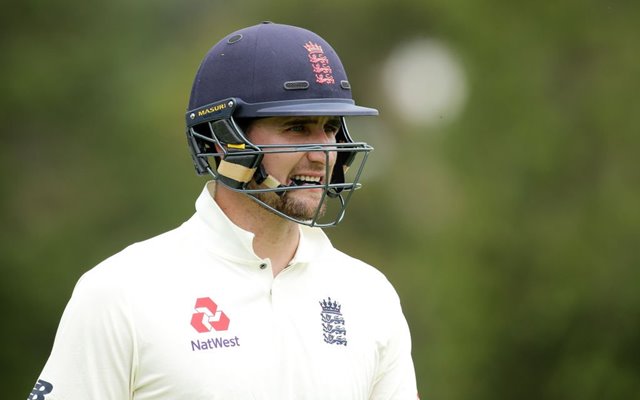 Spin legend Shane Warne has called for the inclusion of Liam Livingstone in the England squad for the fourth Test. Wicketkeeper-batsman Jos Buttler is likely to miss the remaining games against India due to the birth of his second child and Warne feels that Livingstone can be an apt replacement.

Livingstone has been in some fine form of late. The 26-year-old won the Player of the Series in the T20Is against Pakistan before winning the MVP in the recently concluded ‘Hundred’. The right-hand batter has not played much red-ball cricket since June and averages just 10.33 in the five matches during the county season. However, overall his average touch 40 in the first-class games which why Warne feels he can be a valuable addition to England, especially on a flat Oval wicket.

“Is there any chance Livingstone comes in?” he said. “He averages 40 in first-class cricket, he’s in unbelievable touch, on a flat wicket at The Oval, I just think it might be time for him to come in – play ‘The Beast’!

Meanwhile, England made a couple of changes in their team for the third Test and brought in Dawid Malan and Craig Overton - both cashed in on the opportunity and delivered good performances. If Buttler misses out, England will have Ollie Pope to fill up his shoes while Jonny Bairtsow can don the wicket-keeper’s gloves. Also, Mark Wood and Chris Woakes are likely to be available as well thus it will be interesting to see what changes England make in their team. For India, Virat Kohli has hinted at changing the bowling combination. While Shardul Thakur is expected to replace Ishant Sharma, Ravichandran Ashwin might get a game in place of Ravindra Jadeja.