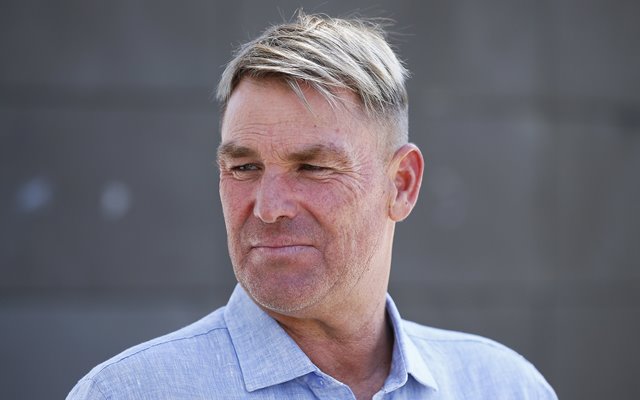 With each passing day, the air on Shane Warne’s death is clearing up. On March 4, the day he died, Warne’s management company issued a statement that he died of a suspected heart attack. Warne’s family also informed the Thailand police that he had a history of asthma and heart disease. Further investigation by the police suggested that the 145-Test veteran had visited a doctor in Thailand for chest pains.

Notably, bloodstains were found in the former leg-spinner’s room by the police during their investigations. The police haven’t made any official statement on Warne’s death but downplayed any foul play. They said that the deceased coughed blood while he was given CPR by one of his friends. Meanwhile, Heart Foundation’s chief medical advisor Professor Garry Jennings explained the possible reasons for the 1999 World Cup winner’s death. Notably, Warne was on an 14-day ‘extreme’ liquid diet for weight loss. Jennings said while the diet alone could not have caused the attack, it along with some other underlying problem might have a role to play. He said that such hard routines can put extra strain on the heart.

‘Mostly, these risks are on top of an underlying heart problem, they don’t come out of the blue. I doubt they could cause a heart problem just by themselves,’ Professor Jennings told The Sydney Morning Herald.

‘Basically, if your metabolism, your handling of fluids, salt and other electrolytes gets completely out of whack, if you have a small heart attack, you’re more likely for that to turn into something serious with a rhythm disorder.’

On the other hand, the legend’s long-time manager James Erskine revealed that the former used to following an extreme diet. ‘It was a bit all or nothing. It was either white buns with butter and lasagne stuffed in the middle, or he would be having black and green juices,’ he said.

‘He obviously smoked most of his life [but] I don’t know, I think it was just a massive heart attack. That’s what I think has happened.’