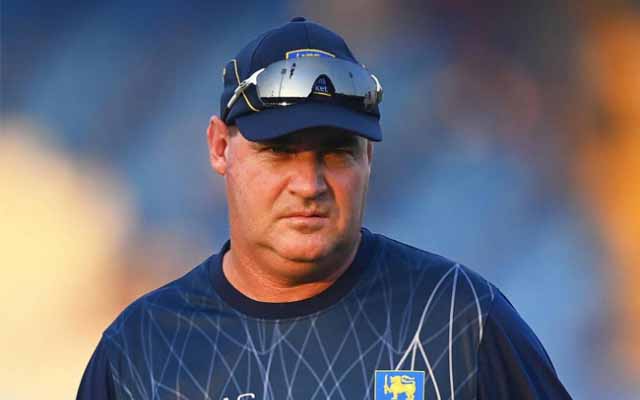 As with COVID-19 norms and protocols, mandatory tests on players, coaches, and support staff were carried out, in which only McDermott returned positive. The only positive news is none of the players were told to isolate, despite training with the coaches and support staff.  Sri Lanka Cricket’s medical committee Arjuna De Silva has confirmed that none of the players were being considered to be isolated as there was direct contact.

“There has been no direct contact when it comes to the players’ Anti-body tests will be done on the close contacts tomorrow, while another round of testing will be conducted prior to the start of the first Test,” De Silva was quoted as saying by ESPNcricinfo.

“All of Sri Lanka’s players and coaching staff are double vaccinated, and as such, there is little chance of the start of the first Test being impacted,” he added.

This is not the first time that COVID-19 is hit the Lankan team. Ahead of their tour to West Indies, Arthur and three other players were tested positive. Earlier, Grant Flower and video analyst tested positive for COVID-19. The series though went ahead without any hiccups.

The two-match series between Sri Lanka and West Indies will kick off the team’s campaign in the second World Test Championship (WTC) in 2021-23. This will also be the last assignment for Arthur as the head coach of the Lankan team.