“Sometimes, it is okay to be quiet,” Mithali opens up on her controversy with coach Ramesh Powar 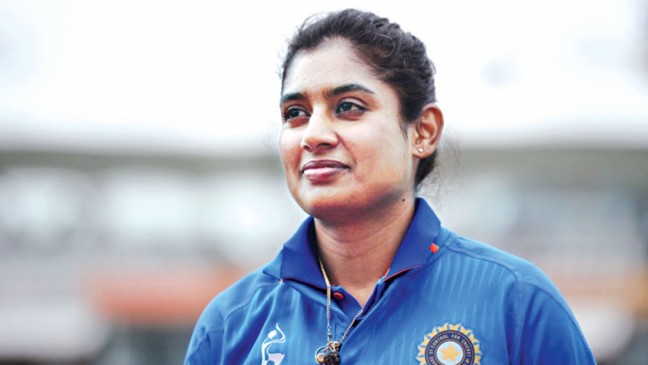 Former skipper of the Indian women’s team, Mithali Raj, has recently opened up on her infamous controversy with coach Ramesh Powar. She expressed her feelings about how she came out of the moment when things were not that much in her favor. Mithali recalled the incident when she was going through the emotions of being hurt, angry, and frustrated.

For those who are unaware of the incident, the two got involved in a controversy when T20 World Cup in 2018 was under action. Following this spat with the captain Mithali Raj, coach Ramesh Powar was sacked and WV Raman replaced him in the position of coach for the Indian women’s team.

Remembering those moments, Mithali stated that it required a lot of courage when treated unfairly. She also talked about all the emotions which were striking her mind at that time during that tussle.

When you are in the middle of chaos, you can’t really think straight – Mithali Raj

“When you find yourself in the middle of chaos, you can’t really think straight because you are feeling all sorts of emotions, even if you want to internalize and think from your brain and not from your heart,” Mithali was quoted as saying to India Today.

“Sometimes, it is okay to be quiet. It also requires a lot of courage when you are treated unfairly… everybody knows only one side of the story and when you feel that way it is fine because, at the end of the day, I am someone who is goal-oriented,” She added later.

Later, she expressed her mental state and how she managed the situation. Mithali stated:

“I had a purpose – to play cricket at the best optimum level that I could. If I had to achieve that each time when I was to get on to the field and I wanted to give my best, it is not just about my skill, but it was also about my mental state of mind.”

To note, the former Indian batting great announced retirement from all forms of cricket earlier this month. She had a celebrated career of 23 years to her name since her debut for India in 1999.