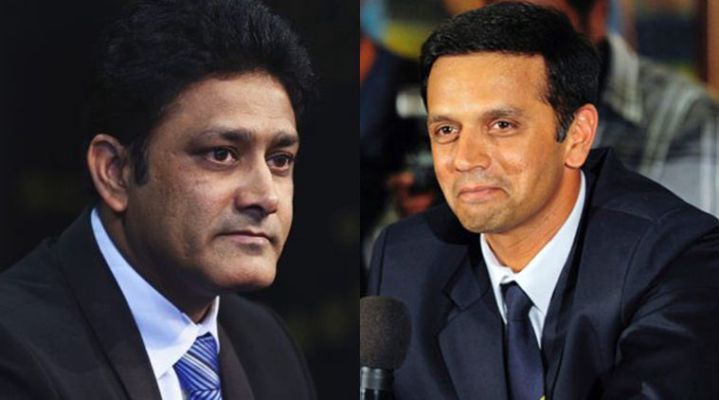 Steve Waugh praises Anil Kumble and calls him the Rahul Dravid of India's bowling attack. Waugh was one of the greatest batsmen to have played for the Australian side. The cricketer was well-known for his mental strength and courage that represented the Aussie dominance in the late 1990s and the early 2000s.

Steve Waugh mentioned this because India could always depend on Kumble to take wickets when they needed them the most. The tall and lanky bowler was perhaps India's greatest ever match-winner. Kumble is so far the best leg-spinner India has ever produced, especially in the game's purest format.

The right-arm spinner enjoyed playing against Australia. Kumble was also the highest wicket-taker in the Border-Gavaskar Trophy. The 50-year old has also claimed 111 wickets in the series. In 2004 Sydney Test, Kumble picked up his career-best bowling figures of 8-141 against Australia. The cricketer single-handedly won the game for the men in blue.

Steve Waugh continued praising the spinner and said that he never played against anyone so passionate to play for his country as Kumble was. The veteran bowler always took pride in playing for the country and gave it all, no matter how challenging the situation was. Waugh also talked about how Anil Kumble was more cautious about his variations, as he didn't spin the ball much. The leg-spinner used to come up with multiple variations to confuse the batsmen.

Anil Kumble was also handed over the captaincy reins of the Indian team towards the latter half of his career. After he retired from the sport, he also was the head coach of the Indian team for quite some time. Kumble's leadership skills proved crucial in winning the historic Perth Test in the 2007-08 Border-Gavaskar Trophy. Anil Kumble's record while playing against Australia spoke for itself. He was a great ambassador and a player who believed in playing the game in the right spirit.

Anil Kumble's cricketing career was 18 years long and glorious. He has featured in 132 Tests and 271 ODIs. The veteran picked up 619 wickets in the purest format of the game and 337 in the white-ball form. The legendary bowler retired as the third-highest wicket-taker in Tests.