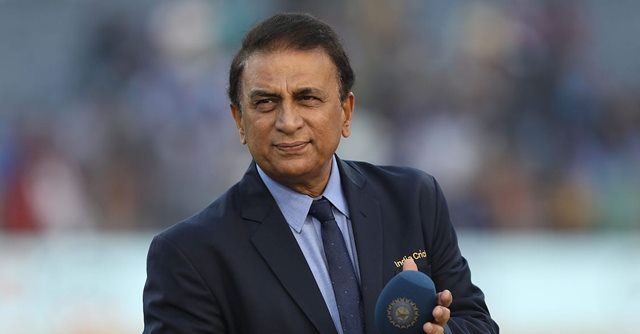 Legendary batsman Sunil Gavaskar names the hardest pitch he batted on and also picked the greatest all-rounder he had seen. The former Indian captain has scored over 10,000 in Tests and has also batted around the world. This includes some of the most lightning-quick and bouncy surfaces worldwide – Brisbane, Jamaica, Perth – and many more. However, none of the pitches comes close to the one Sunil Gavaskar batted on during a Test match against the West Indies in Chennai.

Talking about the most challenging track, Sunil Gavaskar picked the pitch in Chennai in 1978 against the West Indies. The former called it the fastest pitch that he has ever played on. Gavaskar also stated that he had played at Sabina Park in Jamaica a few times where the ball was flying and also at the WACA in Perth and The Gabba in Brisbane, where the ball was travelling fast as well. The former Indian skipper further added that he had also played on a rain-fresh pitch at Sydney, where Australian pacer Jeff Thomson was tearing batters apart. However, he mentioned that the pitch in Chennai (1978) was the most challenging pitch he has ever batted on.

Garfield Sobers is the greatest all-rounder I have ever seen: Sunil Gavaskar

Meanwhile, Sunil Gavaskar and Dinesh Karthik have been reportedly roped in as commentators for the WTC final. The most-awaited event of the year, the ICC WTC final, is set to commence on June 18 in Southampton. India and New Zealand will face each other in the ICC World Test Championship summit clash. According to a report, Indian wicketkeeper Dinesh Karthik and former batsman Sunil Gavaskar are the only Indians set to join the on-ground panel for the summit clash. The duo will be accompanied by New Zealand’s Simon Doull and two other commentators, England’s Mike Atherton and Nasser Hussain.