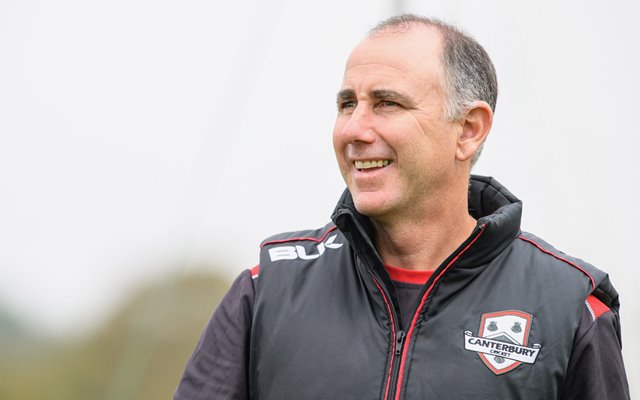 New Zealand coach Gary Stead has reacted to the outrage against New Zealand following their withdrawal of the Pakistan series, saying it was out of their hands. New Zealand, who were set to play three ODIs and five T20Is in Pakistan, called off their tour citing security issues despite Pakistan PM Imran Khan’s assurance of foolproof security.

Stead said that New Zealand players too were disappointed following the cancellation of the series but things were not under their control. “I think they’re okay. It was obviously unsettling and disappointing what happened in Pakistan and we certainly feel for the Pakistan cricket fraternity and fans,” said Stead.

There were some talks about Pakistan boycotting New Zealand in the T20 World Cup, however, PCB chairman Ramiz Raja said the team will play against New Zealand as it’s an opportunity to seek revenge. “We had one team in our target, our neighbours (India), now add two more teams, New Zealand and England,” Raja had said.

While there is a lot of hype around Pakistan’s match against New Zealand, Stead said the game is no different than other matches of the tournament for them. “Certainly, being that it’s Pakistan, people will hype that up, but for us it’s no different to any other match we play against them,” Stead said.

Ahead of the main draw, New Zealand will play two warm-up games against England and Australia on 18th and 20th October respectively, before playing their first game against Pakistan on 27th October.