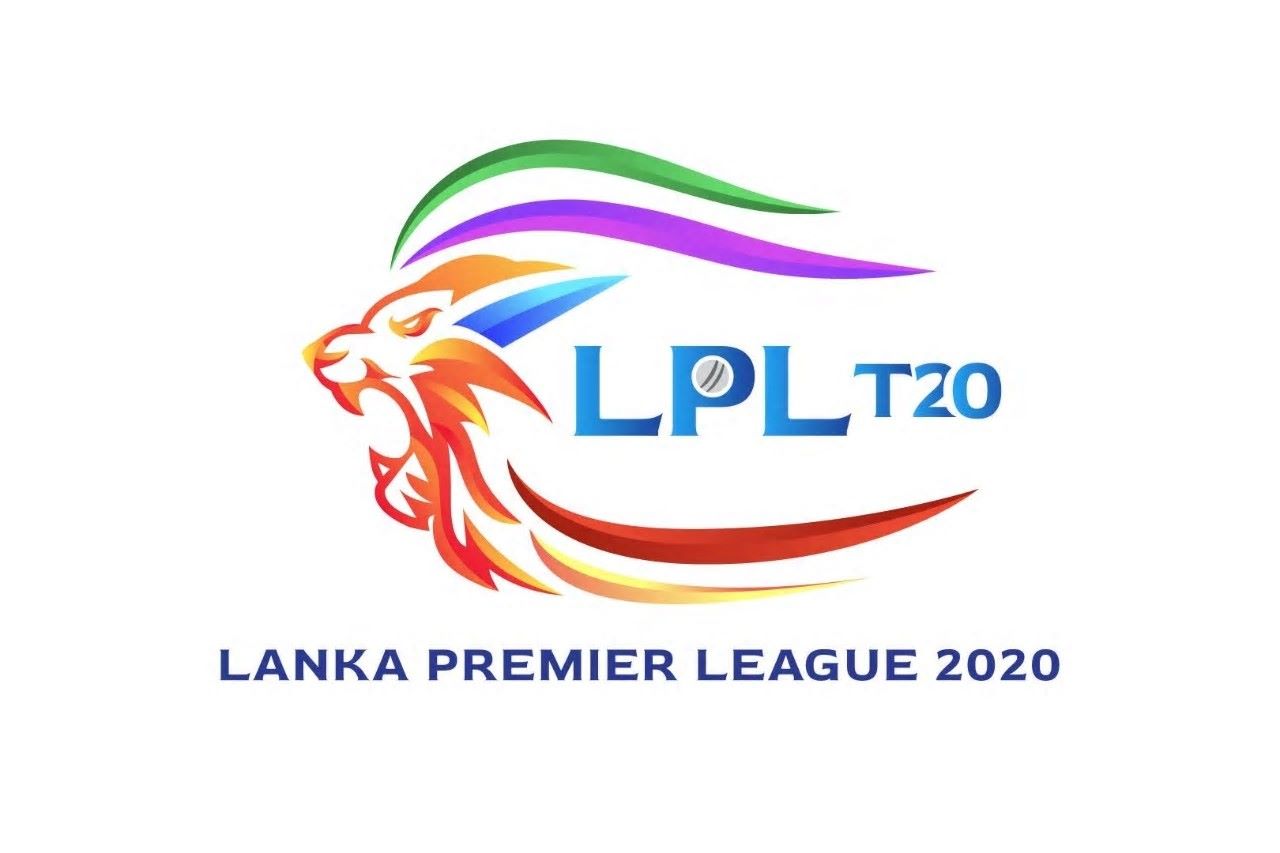 The Sri Lanka cricket board announced that the second season of the Lanka Premier League (LPL) is going to be played from July 30 to August 22. The competition will feature five teams, and all the games will be played in a bio-secure environment. The first season of the LPL was conducted last year, from November 26 to December 16. It was a massive success as the tournament managed to get top foreign players like Andre Russell, Kyle Abbott, Shoaib Malik, and Dale Steyn. It also generated a fair amount of viewership among cricket fans worldwide, with 135 million viewers watching the finals.

Several discussions were going around as to whether the maiden season of the LPL can be conducted during the pandemic. However, despite the pandemic, Sri Lanka Cricket Board went ahead and got the league's first edition rolling with five teams. The five teams included Colombo Kings, Dambulla Viiking, Jaffna Stallions, Galle Gladiators, and Kandy Tuskers. As a safety measure, all 23 matches of LPL 2020 were conducted at the MRICS, Hambantota, in a bio-secure environment. This year as well, the cricket board has decided to host the event at one venue since the COVID-19 situation is still prevalent.

Danushka Gunathilaka was the highest run-scorer in the maiden season

On the other hand, Wanindu Hasaranga was awarded the Player of the Series. He claimed 17 wickets in 10 games at an economy rate of 5.18. Galle Gladiators' Danushka Gunathilaka was the highest run-scorer in the maiden season. He scored 476 runs from 10 matches. Meanwhile, the Sri Lanka cricket team is prepared to tour England for a limited-overs series starting on June 23. The tour will be an excellent chance for all the players to show the cricketing world that they can compete against the top team.