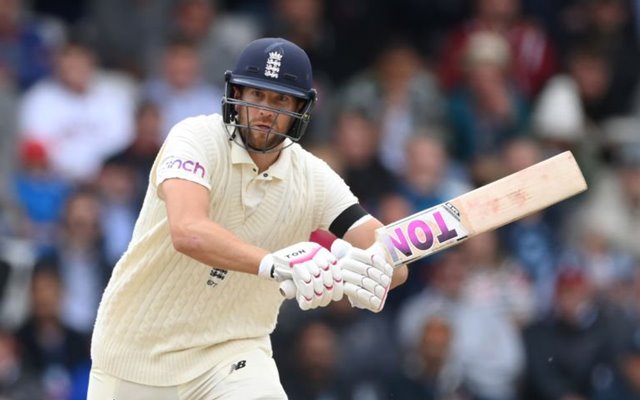 England batter Dawid Malan has said that participating in the second leg of IPL is the only guarantee at the moment and he is not focussing on the other cricketing events that will follow. Post IPL, England will participate in the T20 World Cup before locking horns with Australia in the Ashes.

Speaking about the third Test match, Malan made a splendid comeback into the team and scored a valuable 70, partnering Joe Root in a crucial stand of 139 runs. This timely knock from the southpaw might have sealed his spot for the Ashes series later in the year Down Under, but the 33-year-old is not taking anything for granted and wants to focus on the present situation.

"Say you give up the IPL and, you don't get picked for either of the England squads, then you've given up the IPL. There is no guarantees at the moment, it (Ashes) is still a long way to go. There is five innings left in the Test series so far," he said.