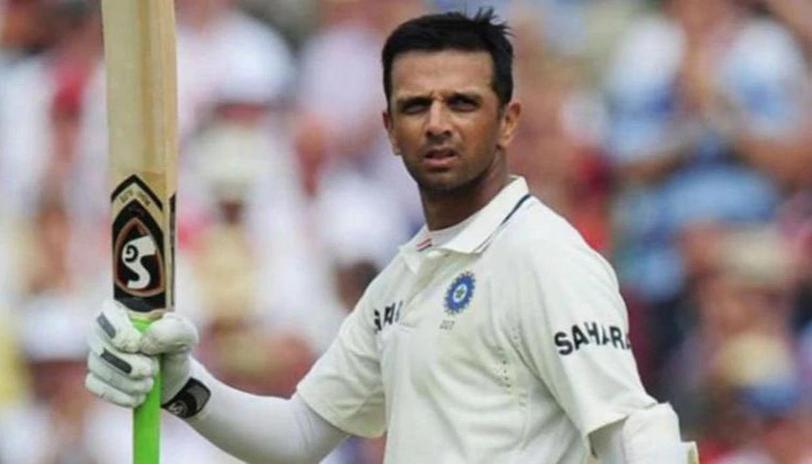 Rahul Dravid is an unspoken hero of the Indian Cricket arena. If there’s one batsman who can bat for someone’s life, it has to be Dravid. He can go on blocking deliveries after deliveries, defending his wicket at all costs. Some cricketers are naturally talented, while some develop an astute technique on the virtue of hard work and perseverance. Dravid belongs to the latter category. His style and technique were so precise that young cricketers can now look up to him to become technically sound.

The fan might already know that Dravid had a dream debut at the ‘Homeland of Cricket’ – Lord’s cricket ground. He played in the Indian team in a match against the English team. In the matches, he fell short of making a century by five runs only. His score of 95 established him on the international scene.

Role in the team

Dravid could churn out overs after overs, thereby holding an end. Batting one-down, he made the position his one. He would protect the batting line-up when the conditions were challenging in overseas conditions- green pitches and gloomy conditions. A brilliant slip fielder, his concentration level in the slip-cordon is unmatchable. He also led the team for quite some time though he was not very successful. India’s group-stage exit from the 2007 World Cup came under his captaincy. Another controversial incident in his career was when he declared the innings, leaving Sachin stranded on 194*.

Some unbreakable and unique records

Rahul married Vijeta Pendharkar in 2003. The couple got blessed with two sons- Samit and Anvay Dravid.

After retirement, Dravid continues his contribution to Indian cricket. He is currently the head of cricket at the National Cricket Academy in Bengaluru.