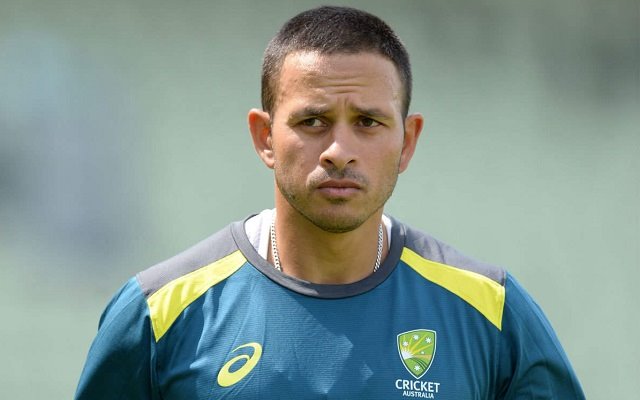 Pakistan born Australian batter Usman Khawaja has said that Australia should not cancel their Pakistan tour. Ever since New Zealand and England cancelled their series against Pakistan due to security issues, speculations are rife that Australia might do the same. Khawaja feels it’s easy for teams to abandon their tours of countries like Pakistan and Bangladesh but can’t do the same to India because money talks

“I feel it’s very easy for players and organisations to say no to Pakistan, because it’s Pakistan,” Khawaja is quoted as saying by ESPNCricinfo. “I think the same thing would apply too, if it were Bangladesh. But nobody would say no to India, if they were in the same situation.

“Money talks, we all know that, and that’s probably a big part of it. They keep proving time and time again through their tournaments that they’re a safe place to play cricket. I think there’s no reason why we shouldn’t go back.”

Khawaja, who’s played 44 Tests, 40 ODIs and 9 T20Is for Australia, feels that cricket boards should join hands and help Pakistan bring cricket back to their country. Ever since the deadly attack on the Sri Lanka team in 2009, teams have refrained from touring Pakistan. However, of late, Pakistan have successfully hosted teams like Sri Lanka, Bangladesh and South Africa. But with New Zealand citing security issues for their withdrawal, Pakistan’s credibility as a safe host has hit a bump.

Australia are scheduled to play two Tests, three ODIs and three T20Is in March 2022. It will be interesting to see if they go ahead with the tour or not.