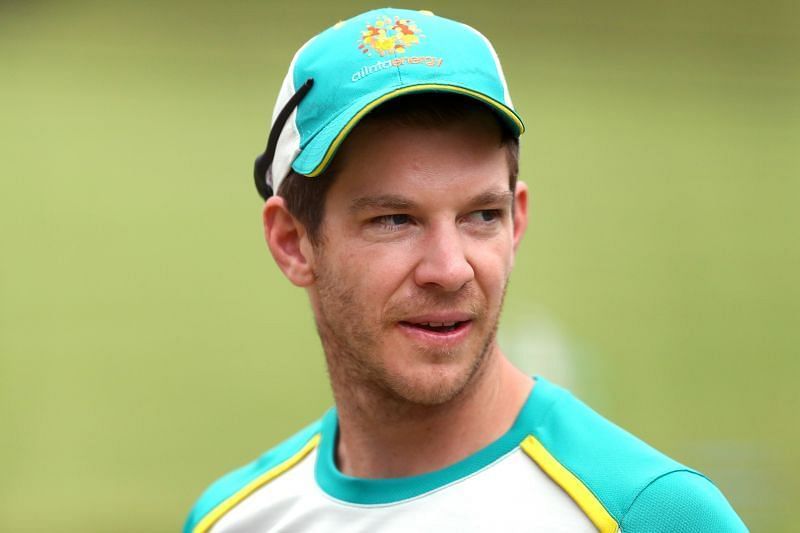 Tim Paine warned that tension is starting to boil in the camp after team India's issues about the quarantine terms. The wicket-keeper further added that the third Test would be fascinating, not just from a cricketing perspective.

The controversy of bio bubbles and quarantines recently emerged after several sources in the Indian camp. The players have expressed their dissatisfaction with the restrictions. Speaking to the Australian media, Tim Paine accepted that the comments could add fuel to the fire in their next match with India at Sydney.

According to Cricbuzz, the Indian camp is not happy with the extent of quarantine restrictions the players are subject to.

Tim Paine was also asked about Team India not wanting to play the fourth Test in Brisbane. This was owing to COVID-19 restrictions in the region. The skipper admitted that the situation wasn't suitable. He also hinted that India might get their way due to their standing in international cricket.

Tim Paine said that the Australian side is not focussing on the venue of the fourth Test. However, he said that the recent controversy could once again bring the series to life. Even though current India vs Australia series has been a fascinating watch, it has missed the conventional banter between the two sides.

Talking about Rishabh Pant and Matthew Wade's fiery battle, the two wicket-keepers have been uncharacteristically respectful of each other. It has been two years since Tim Paine dominates a first-ever home Test series defeat to India during 2018-19. The Indian side also confirmed their team for the SCG Test. Rohit Sharma is going to begin the innings with Shubman Gill. Pacer Navdeep Saini is also going to make his Test debut.

The Kangaroos need to avoid a loss at the SCG to remain alive in the series. They have already crashed back to earth in Melbourne following their superb showing in Adelaide. India levelled the series at one-all last week. The visitors managed a decisive eight-wicket victory at the Melbourne Cricket Ground. The third test encounter between India and Australia begins tomorrow. Considering the pitch at Sydney, the team batting first here have won 47 matches where the teams batting second have won on 41 occasions.