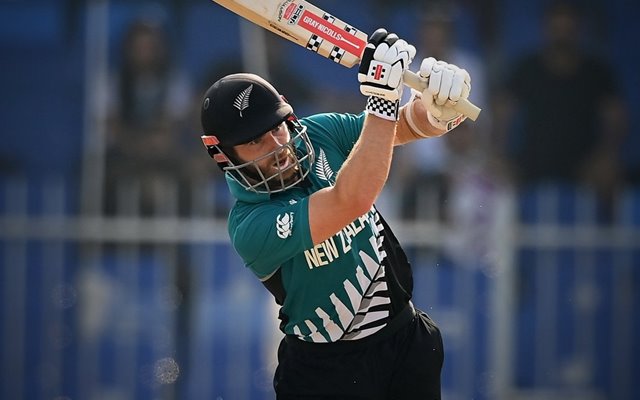 New Zealand captain Kane Williamson has opted out of the upcoming three-match T20I series against India. The skipper decided to give the T20Is a skip to focus on the following Test series. After the three T20Is, New Zealand and India will lock horns in a two-match Test series. The matches will be part of the Test Championship thus stand of utmost importance. Tim Southee will lead the side in the absence of Williamson.

“Blackcaps captain Kane Williamson will miss this week’s three-game T20 series against India as he prioritises preparing for the Test series starting on November 25 in Kanpur," New Zealand Cricket (NZC) said in a statement.

Meanwhile, Williamson has joined the Test squad in Jaipur. Also, Lockie Ferguson, who suffered a calf injury during the 20-20 World Cup, has regained fitness and will be available for selection in the T20I series. "Lockie Ferguson's recovery from a right calf-strain continues to progress well and he is expected to be available for the T20 series," NZC added.

The series will kick off on November 17 in Jaipur. The other two matches will be played in Ranchi and Kolkata on November 19 and 21. The Test series will get underway on November 25 in Kanpur before the caravan moves to Mumbai for the second Test from December 3.