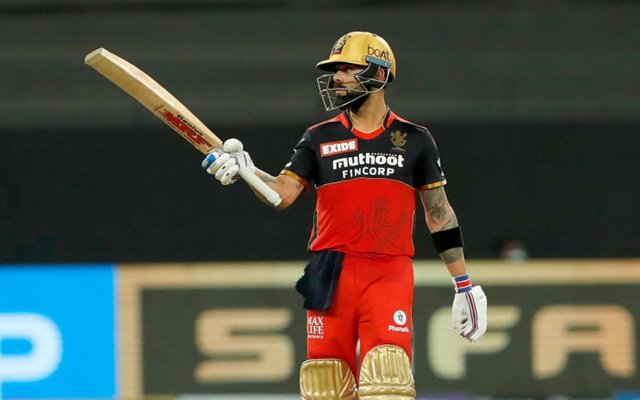 Former Royal Challengers Bangalore (RCB) skipper Virat Kohli revealed the game changing moment for him in his IPL career. Kohli has been associated with the Bengaluru-based franchise since the inception of the tournament in 2008 and he is the only player so far to have played for one team in the IPL.

Meanwhile, the 33-year-old, in a YouTube series ‘RCB Podcast’, has revealed that players like Chris Gayle and AB de Villiers signing for the team was the game changing moment for him.

“’For me, the game changed when AB was bought in 2011 and Chris was signed mid-season 2011. You know what the bowlers think when they are running in to bowl, that (out of) these three guys, if two bat together for a while, it’s trouble for us,” Kohli said.

Every day you have to put the hard work: Virat Kohli

The former India skipper added that every individual has to put up regular hard work towards the team success. He was one of the three retained players before the 2022 IPL mega auction.

“Every day you have to put on the work. And being true to yourself is the work. No fame, money or success in life can get rid of that,” Kohli said.

While he has been retained for INR 15 crore, pacer Mohammed Siraj (7 crore INR) and Australia all-rounder Glenn Maxwell (11 crore) are the other ones to be retained. The team will look to appoint a new skipper after the mega auction on February 12 and 13, to be held in Bengaluru.