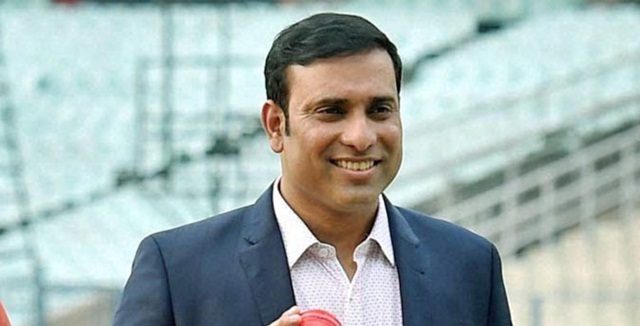 Former Indian cricketer VVS Laxman claims that both Kuldeep Yadav and Yuzvendra Chahal should play all the ODI games against Sri Lanka. VVS Laxman stated that both the wrist spinners play all the ODIs and bowl their full quota of 10 overs, then it will give them confidence ahead of the T20 World Cup. The mega event of the year is slated to begin in October this year. The upcoming limited-over series in Sri Lanka will be India’s last white-ball series before the ICC T20 World Cup. Thus, both Yuzvendra Chahal and Kuldeep Yadav would be looking to put their best foot forward. The wrist spinners have not been at their best in the past few matches.

I think Kuldeep Yadav needs to get his confidence back: VVS Laxman

VVS Laxman believes Kuldeep Yadav needs confidence, and that can be attained only by bowling in games. Chahal and Kuldeep had fast-risen to be India’s premier wrist spinners in white-ball format after the 2017 Champions Trophy. However, Kuldeep Yadav’s dip in form meant the duo hardly played together in the last couple of years.

Between 2017 and 2019, the Indian cricket team won 24 out of 34 ODI matches. In the games, Virat Kohli opted for the services of both Yuzvendra Chahal and Kuldeep Yadav. They were the two highest wicket-takers for the Indian cricket team in these 34 games. Kuldeep Yadav has picked 65 ODI wickets at an average of 22.73. On the other hand, Yuzvendra Chahal bagged 53 wickets at an average of 29.26 and a strike rate of 33.5.

The Indian cricket team will play three ODIs and as many T20Is, each under the captaincy of Shikhar Dhawan in Sri Lanka. There are several new faces in the squad that will play against the Island nation. This includes Devdutt Padikkal, Ruturaj Gaikwad, Nitish Rana, K Gowtham, and Chetan Sakariya, who have received maiden India call-up. The limited-overs series will commence with the first One Day International on July 18. All the matches will be played in Colombo.