We were not surprised that Shaw got out early – Sanjay Manjrekar 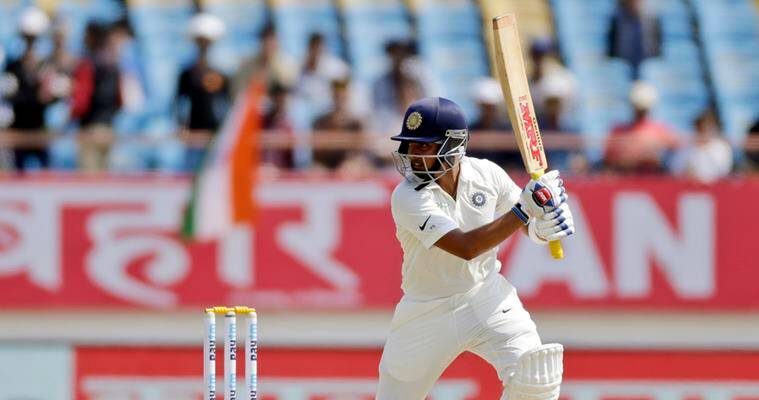 Indian commentator Sanjay Manjrekar was not surprised by Prithvi Shaw’s cheap dismissal in the 1st innings of the 1st Test of the 2020 Border-Gavaskar trophy. Shaw lost his wicket to Mitchell Starc. The DC opener had no response to Starc’s delivery, as the bowl hit the edge of the bat and shattered the stumps. Shaw was sent back to the pavilion, as he got out for a duck.

Shaw got another chance to prove himself. However, in the 4th bowl of his 2nd inning, he became the victim of Pat Cummins. Cummin’s in-swinger proved too hot to handle for Shaw. In 2 innings of the 1st Test, Shaw managed to score only 4 runs in total.

Manjrekar pointed out that there were quite a few warning signs considering his selection. Shaw had a rather dismal outing in the IPL this year. Furthermore, he did not seem comfortable with the bat in the 2 practice games.

However, it should be noted that Manjrekar was initially in favor of Shaw’s selection. This is because Manjrekar felt that Shaw deserved a chance prior to a few decent knocks in the longest format of the game.

After a dismal outing in the 1st Test, it is likely that Shaw won’t be considered for the 2nd Test. Instead, we might get to see the likes of Shubman Gill to open for the 2nd Test against Australia.

Gill was outstanding with KKR this season. In 14 games this season, Gill amassed a total of 440 runs. With such an outing, Gill was by far KKR’s best batsman this season. Gill, in one of the practice matches, also notched up a fifty against the Men-in-Yellow.

With Gill snubbed of the chance to make his Test debut, we might soon see him finally make it in the Test format. Meanwhile, the Indian Team management would also consider giving KL Rahul a chance to show his worth.

Apart from Kohli, no other batsman has really impressed in the 1st Test against the Men in Yellow. If India wants to win the series, then they need to introduce some important changes in the side. With Kohli unavailable prior to the 1st Test, India needs to plan on something soon. The 2nd Test of the Border-Gavaskar trophy is set to start from 26th December at Melbourne.