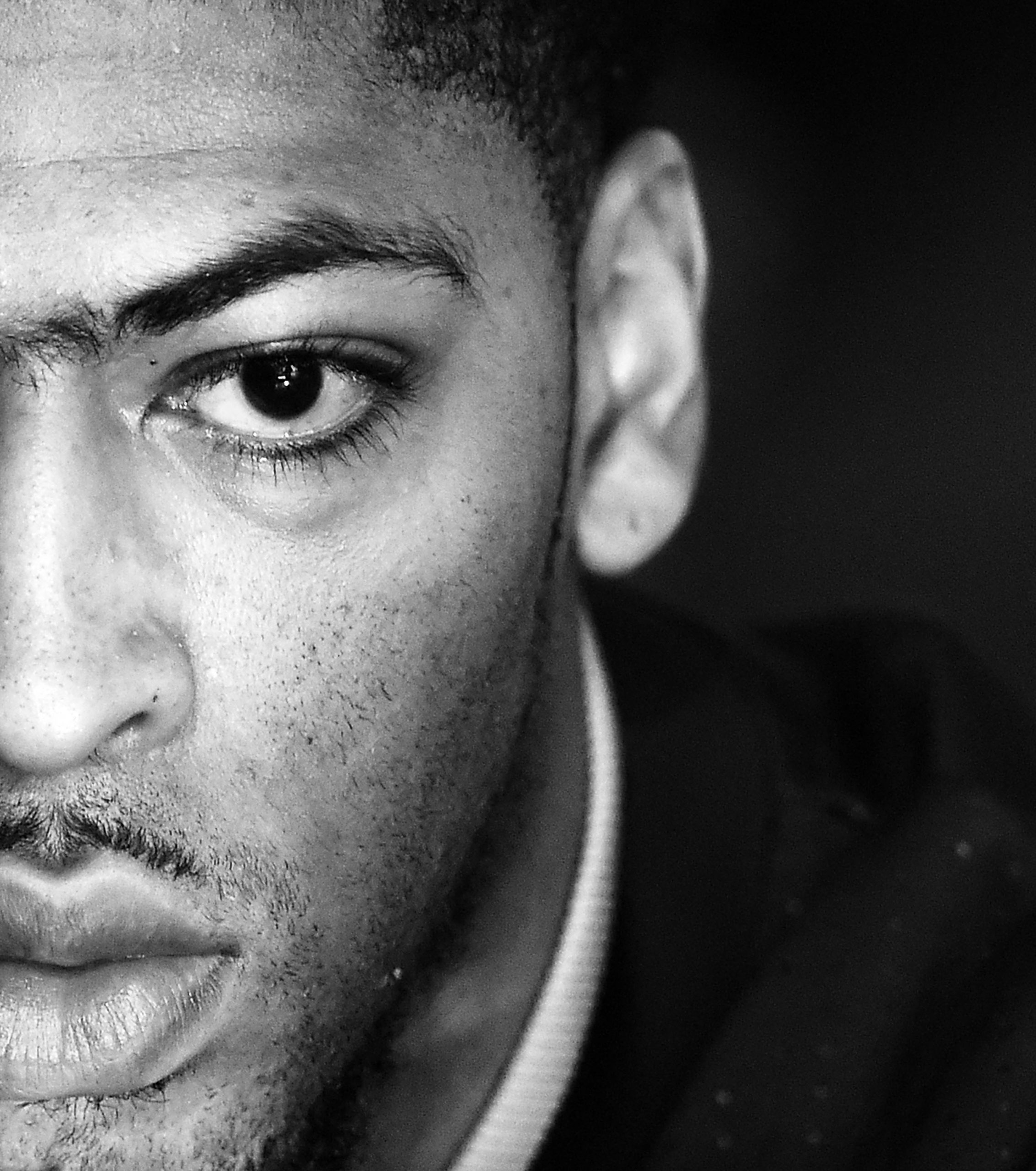 Currently ranked as one of the Top-10 players in the NBA, Anthony Davis has been a crucial element in the Lakers run this season. The Lakers are viewed as the favorites to surpass the Miami Heat and claim the championship. Both teams meet this Friday, October 2nd, for Game 2 of the NBA Finals, at the AdventHealth Arena in Orlando, Florida.

The first steps of Anthony Davis in basketball

Born and raised in Chicago, Davis was viewed as one of the best kids in the Perspectives Charter Schools. But not for his sports skills (or lack of it) at the time. That had a reason. There was no gym or sports facility in the school, so Davis and his colleagues had to use the facilities of a church nearby.

I treated every game as if I was playing away from home. You get use to negativity and to have everyone against you. Now, i don’t approach the court as if i’m playing at home or away. For me it’s the same, since I never got the chance to have my own court to play when I was young.”

Being part of a school with no tradition in sports, no one knew about the existence of a kid by the name of Anthony Davis. Conditions were far from the best there, so the idea of quit playing started to grow.

I didn’t want to play. Before my last year in high school, I thought basketball wasn’t for me. I always heard about scouters usually coming to see the kids in that time of development but that never happened with me.

AAU, an amateur league known for developing young players, called Davis and that changed his life. Davis began playing closer to the basket, developed his game tremendously, and started gathering the attention of major universities across the US.

Kentucky was the one, and Davis became a star. Davis averaged 14,2 points, 10,4 rebounds, 1,3 steals, and 4,7 blocks and lift the NCAA Championship. He was destined to play in the NBA and became the number 1 overall pick in the 2012 NBA Draft, selected by the New Orleans Pelicans (Hornets at the time).

Becoming a focal point in Lakers run this season

Signing with the Lakers this season, Anthony Davis immediately made his impact on the team. Averaging 26,1 pts, 9,3 rebounds, and 2,3 blocks in the regular season, Davis featured in this season’s All-NBA First Team and was 2nd in the Defensive Player of the Year award.

Together with Lebron James, the Lakers approached the playoffs with a tremendous will to reach the title. In the playoffs, Davis is averaging 28,8 points, 9,3 rebounds, and 1,2 blocks, performing some unforgettable plays during the span. Namely, the 3-point buzzer-beater shot in Game 2 of the Western Conference Finals against the Denver Nuggets.

The mission is to beat the Miami Heat and win his first NBA Championship. And Davis is closer than ever before in his career.