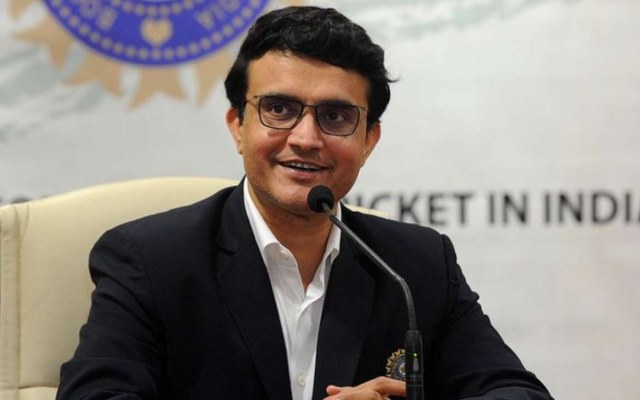 The Board of Control for Cricket in India (BCCI) president Sourav Ganguly has said that the board is in no hurry to take a call on India’s tour of South Africa. India will play three Tests, three ODIs, and four T20Is on the tour starting from December 17. The series though remains in doubt after the emergence of the new COVID-19 variant, Omicron in Africa.

The Women’s World Cup Qualifiers in Zimbabwe got cancelled, South Africa vs Netherlands ODI series was also called off due to the virus. Several travel restrictions have been imposed and the government is planning to impose stringent curbs. Despite this, BCCI didn’t abandon India A tour of South Africa.

Ganguly said there is still a few days to go before the first Test thus they have enough time to evaluate the situation and take a call on going ahead with the tour or postponing it, adding that as of now, the tour is on as per schedule. “The tour is on as things stand till now. We still have time to decide. The first Test is scheduled from December 17. We will ponder about it,” Ganguly told reporters on the sidelines of a promotional event.

The BCCI president also stated that players’ health and safety remain a top priority for the board and they won’t comprise on it at any cost. “Players’ security and health has always been BCCI’s first priority, we will do everything possible for this. We will see what happens in the days to come.”

Earlier South Africa’s foreign ministry assured that they will provide India with a fully secure bio-secure environment. It also thanked BCCI for not withdrawing from the A tour.