Without Virat Kohli, who will lead India in Sri Lanka? 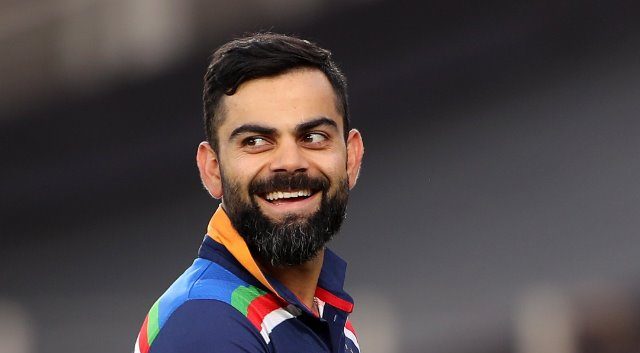 The Indian Team is set to compete against Sri Lanka in a limited over series in July. The Tour will see the Indian Team playing three one-day Internationals and three T20 international games. At the same time, the Indian Team captained by Virat Kohli will be competing against England. Several key players like Virat Kohli, Rohit Sharma, and KL Rahul, won’t be part of the Sri Lanka series.

Three core leadership members of Team India would be missing in action in the Sri Lanka series. Shreyas Iyer often hailed as the future captain of India would have been the ideal choice to captain the team. But he is out of action due to the shoulder injury he sustained earlier this year. Thereby it has been a topic of interest on who will lead the Indian Team in Sri Lanka. Deep Dasgupta, a former Indian Cricketer, has named his choice of the players he sees fit to captain the Indian Team playing against Sri Lanka.

Who does Deep Dasgupta see captaining the Indian Team?

The former cricketer said that Shikhar Dhawan can be a good captaincy candidate. He is one of the senior-most players in the absence of Virat Kohli, Rohit Sharma, and KL Rahul. Other than Shikhar Dhawan, Bhuvneshwar Kumar can also fill in the captaincy shoes. If Bhuvneshwar Kumar is fit and ready to get back on the field, then he can be considered to captain that series.

Deep Dasgupta, the former wicketkeeper, further commented on Bhuvneshwar Kumar being left out of the Indian Team touring England. With 6 fast bowlers already being picked for the squad, Kumar’s non-selection was eminent. He has struggled with his fitness after 2018. He has also not played red-ball cricket for the Indian team for almost more than 2 years. There is a lot of uncertainty regarding whether his body can keep up with playing 5-day cricket. As a bowler, there are instances where one has to bowl 20 overs a day and come back the next day as well. It would have been a risk to chance on his fitness for the England tour.

Players like Hardik Pandya and Prithvi Shaw can also be taken into consideration to captain the Team playing against Sri Lanka.