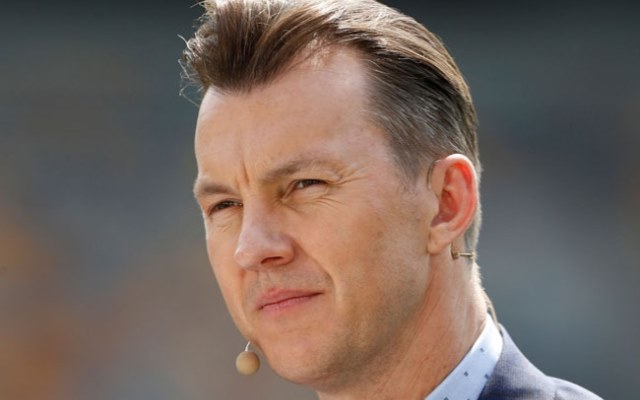 We are now set for the next cycle of the ICC World Test Championship to begin, and I love the fact that Test cricket is thriving, with an event being played on the world stage. It is heartening to note that lots of people have been watching Test cricket, and if at all any proof was needed for that, the broadcast figures for the final released last week are there for all to see.

The World Test Championship has changed the cricket landscape, setting a new benchmark. We talk about T20 cricket and 50-over cricket and even newer versions of the game, but I believe that Test cricket continues to be in vogue.

The first edition of the championship captured world cricket’s imagination. It was very well run and the cricket was outstanding. India and New Zealand both played out of their skins in Southampton, and we had a result when people thought it would be a draw. That is the beauty of Test cricket – it tests your patience and character.

The action is back in England and I am sure Joe Root and Virat Kohli would be looking for their teams to be at their best. There will always be some series which are followed more than others. I think if a series is seen as high profile, it only helps build the excitement around the game, taking it beyond fans of just the participating countries, especially now with so much context to each match.

As a fast bowler, it was heartening to see some good quality of fast bowling during the first edition of the championship. The final was dominated by the ball with some good bounce and carry. I hope that we continue to see more matches on pitches which are conducive for fast bowling.

Give me scores of 280 or 300 any day over those of 500-600. Seeing a chase of some 320 on a sporting pitch is so much more exciting than seeing runs being plundered with ease. The fun is not in watching flat-track bullies score runs but an exciting game that is fair to both batters and bowlers. I feel if a batter is good, he will still manage a double-hundred, irrespective of the conditions.

This championship tests teams in different conditions and I don’t think there is anything wrong in any team having a home advantage because to be at the top you need to find ways to win away matches too. There will always be some teams that need home advantage while some have the depth to do well anywhere.

The bench strength is crucial for a team to do well and India’s performance in Australia bears testimony to that. Teams are not of just 11 players anymore. There are some 16-17 of them and it is about having others who are good enough to stand up at the world level at any given time. Also, with travelling in bubbles, there will be players who get extended rests and others who get fatigued, but that is how the times are.

A word here about the Indian bowling attack during the World Test Championship, which I feel has been fantastic. They have experienced bowlers and some good young guys coming through. They have enough pace, are excited and enthusiastic, ready to take over from the likes of Bumrah and Shami. This trend may help India do well for the next 10, 15 or even 20 years,

The ICC Men’s T20 World Cup is another mega event coming up and makes the season all the more exciting. Fans would be looking forward to cricket more than ever before. Everyone wants to get back to sport, have fun watching and playing, being in the sun and in the company of friends, cheering their favourite teams. We all want to get back to normality and I am sure cricket will be doing its bit.