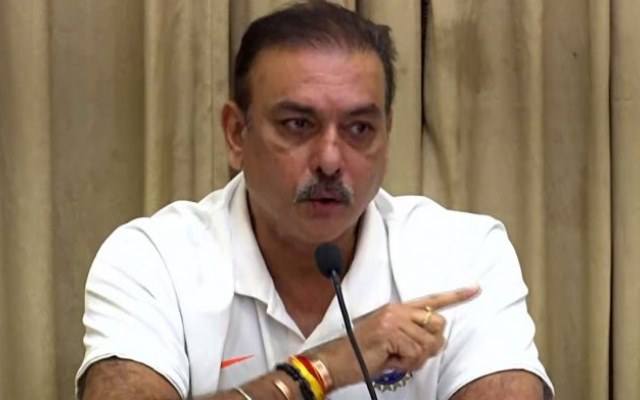 Former India head coach Ravi Shastri has said that if the Indian team loses one series, the fans start criticizing the team. India lost the three-match Test series in South Africa after leading by 1-0 at one stage. The team won the first Test by 113 runs while losing the second by seven wickets and losing the decider by the same margin.

Skipper Virat Kohli stepped down from the captaincy after the loss. The Men In Blue had a forgettable series under the stand-in skipper KL Rahul and lost the ODI series by 0-3.

Speaking of India and South Africa's rivalry in the 50-over format, in 2015, India lost a closely contested series by 3-2 at home against the Proteas. The team's skipper at the time AB de Villiers hit three centuries in the series while wicketkeeper Quinton de Kock hit two centuries. This was India's first loss in a bilateral series against the Proteas at home.

In 2018, the Virat Kohli-led side settled the score as they went on to win the six-match series by 5-1 on South African soil. India's leg-spin duo Yuzvendra Chahal and Kuldeep Yadav proved to be too hot to handle for the Men in Green and Gold. Meanwhile, Shastri has said that a team can't win every game.

"If you lose one series, you people start criticising... You can't win every game, there will be wins and losses," Shastri, who ended his tenure after the T20 World Cup in UAE last year, told PTI on the sidelines of the ongoing Legends League Cricket.