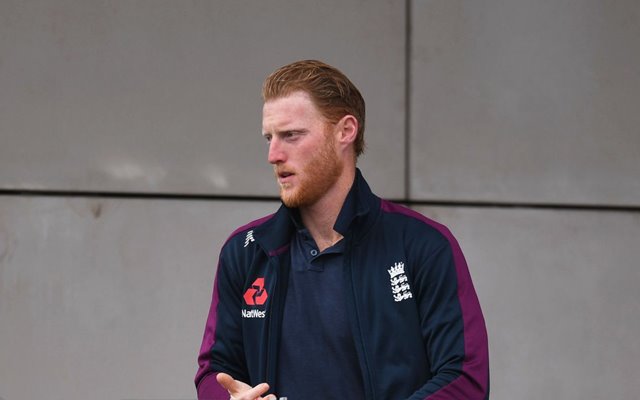 Cricketer-turned-expert Ricky Ponting has backed Ben Stokes to take over the England Test captaincy from Joe Root. The right-hand batter has been criticized for his strategies in the ongoing Ashes series. England have already conceded the urn after losing in the first three Tests. Apart from Ponting even former New Zealand cricketer Brendon McCullum felt Root lacks leadership qualities.

Root has been the captain of the Test team since 2017. During his tenure, the right-hand batter has managed to script memorable Test series wins in Sri Lanka and South Africa. However, the past year saw England succumbing to a new low in Test cricket as they failed to beat India in India and also struggled in England against the same opponents in 2021. Thus, calls have grown louder that Root should give up Test captaincy.

“I think it’s time. I think four or five years in the job – having been there and done it myself, and with what they’ve done in the last couple of years – I think it’s time for him to move on and give someone else [a chance] and that someone else has to be Ben Stokes,” Ponting said on air for Channel 7.

Ben Stokes has led England once during the team’s home Test series against West Indies in 2020. The southpaw also briefly led the side in the second Ashes Test in Adelaide and Ponting termed him a good leader as he was spot on with his field placements.

Meanwhile, Stokes has dismissed all the captaincy talks and has said he will support Root.

“I’ve never really had the ambition to be a captain. It’s totally Joe’s decision, he shouldn’t be forced into doing it. I don’t sense that at all with Joe. The most important people’s opinions are those guys in the dressing room and they’ve got our thorough support. A captain is someone you want to go out and play for. Joe Root is someone I always want to play for.”